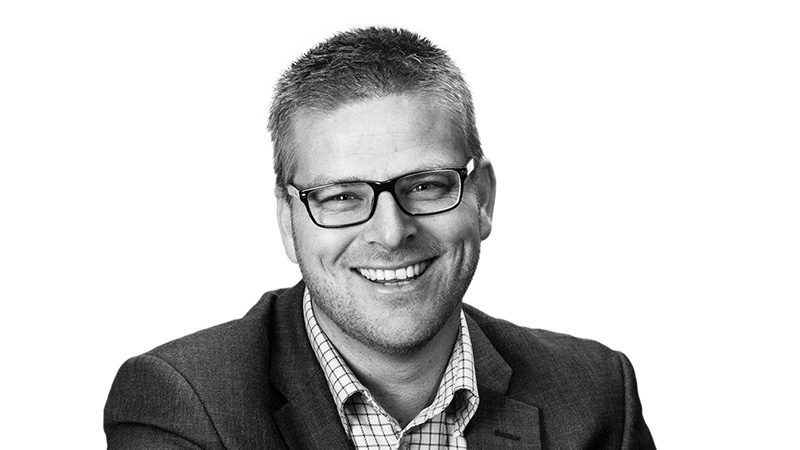 Jens-Henrik Lien has a varied background as a lawyer, a deputy judge and a legal secretary in the Supreme Court. He mostly works with dispute resolution, and regularly conducts cases before the district court and the court of appeal, mainly in the field of tort law, real estate law, banking and finance and contract law. In 2017, Lien litigated Norway's largest class action suit, among other cases.

He also has broad experience from major financial fraud cases, and the civil and criminal issues that arise in that regard. Henrik Lien also has long experience from various investigation assignments.

Lien is a regular defence lawyer at Hedmarken District Court and Eidsivating Court of Appeal, and annually conducts between 30 and 40 criminal cases for the district court and the court of appeal. In recent years, he has also been engaged as a private defence lawyer for a number of people who have been suspected of violating the Professional Transport Act by using the mobile application Uber.